This space, its structure, and the greyscale that has been painstakingly pruned
all reveal restrained, efficient, clean and careful brushstrokes;
But in its heart of hearts lies the dormant desire not to be satisfied
with things as they are.
Is it a past insistence on being niche
making a declaration to restrain its brilliance due to concern for one’s reputation?
Or an attempt to approach the mainstream?
Or the unease of one accumulating energy to blaze a new trail?

From the silent, empty plains,
the hundred-year-old log that has travelled thousands of miles on the sea
covered in the cassock of time
unfold before our eyes as a closely knit rug;
the meticulous handicraft represents the adhesion of veins
as wells as a dense fetter
forcing the entire space to submit to a silent or tranquil condition.
It seems that another reincarnation
constructed of different people, events, times, places and things
is about to begin.

Like the hippocampus of the creator’s mind, in different stages of memory,
once an indulgent imagination is brought to a close,
presumably more refine ones are waiting to break loose.
In a three-dimensional space, vertical, horizontal and diagonal lines
all have their reason for being,
even if they are foreshadows hidden deep underneath the surface.
Under the arrangement of light, they still release a stunning feedback.
Like a chapter from a memoire,
the author keeps the emotions of the moment warm: real, naked, yet reticent.

Maybe this space is just a slow-motion retrospect,
don’t give it too much baggage.
Maybe we would just like to know:
if we remove exaggerated and large stimulants,
can the space still retain the warmth to move your soul?

Avant-garde methods may be the best tools to design with,
but could the depth of the foundation within oneself also bring enlightenment?
Amass the desire to create as you move forward, the road does not guarantee applause,
the valley after passion could be where the real maturation occurs.
But in the end, who knows where the finish line is? 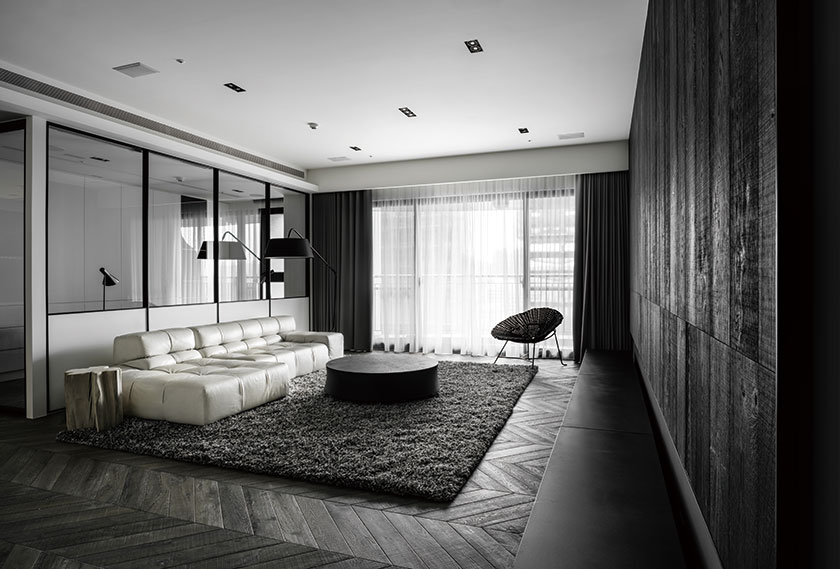 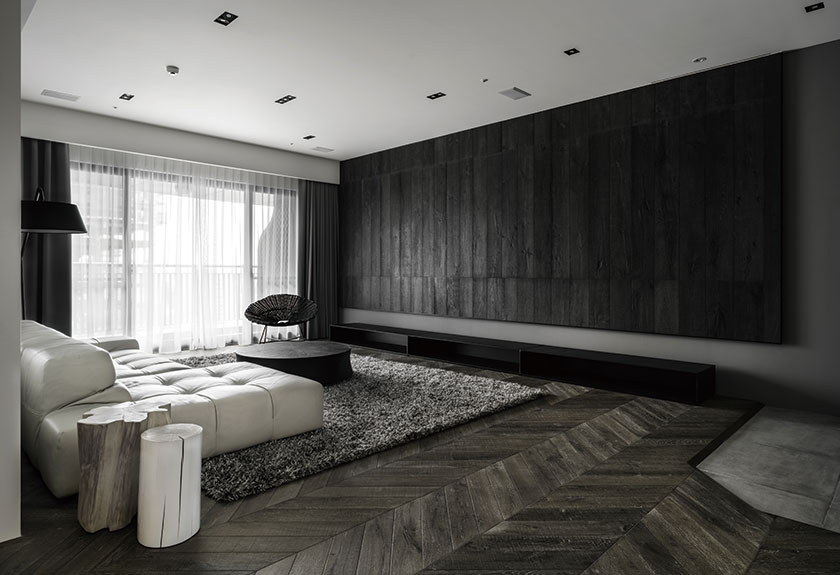 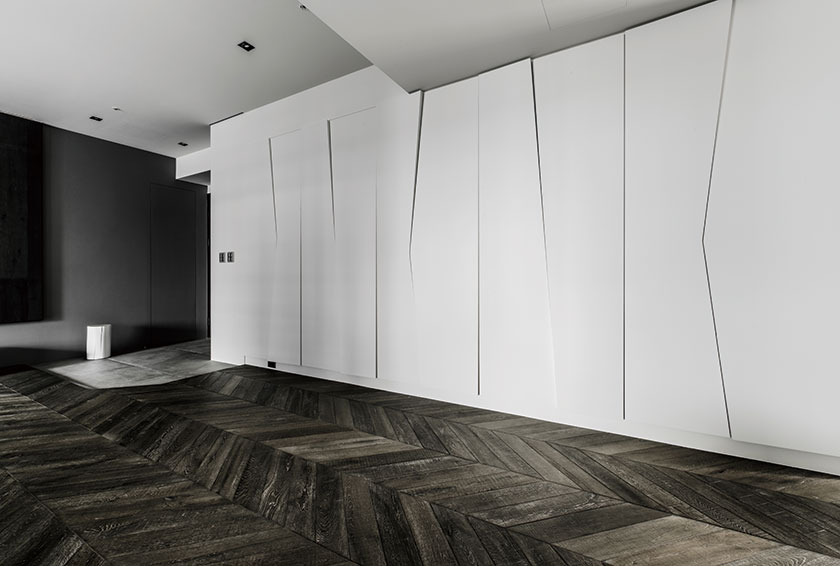 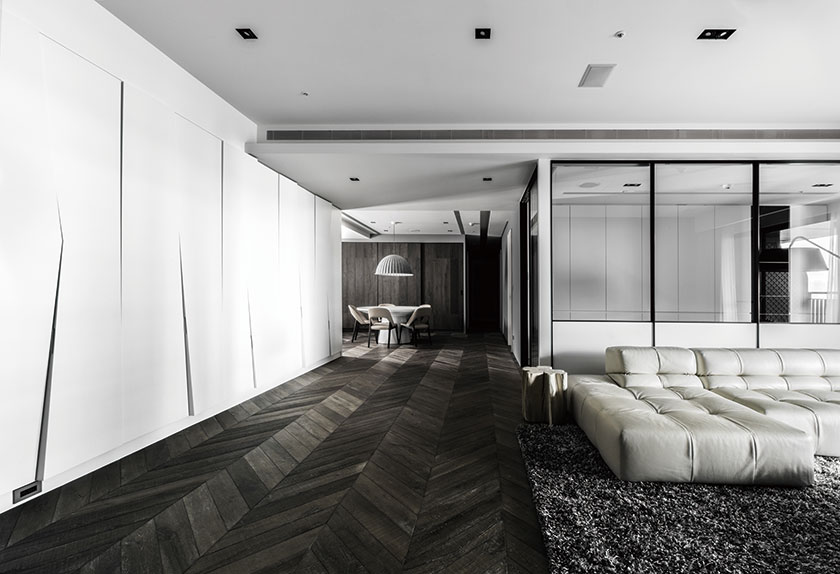 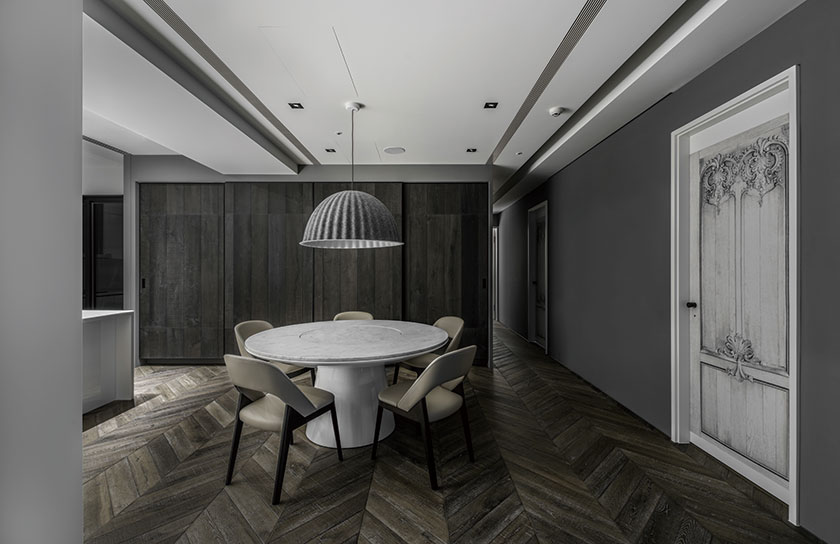 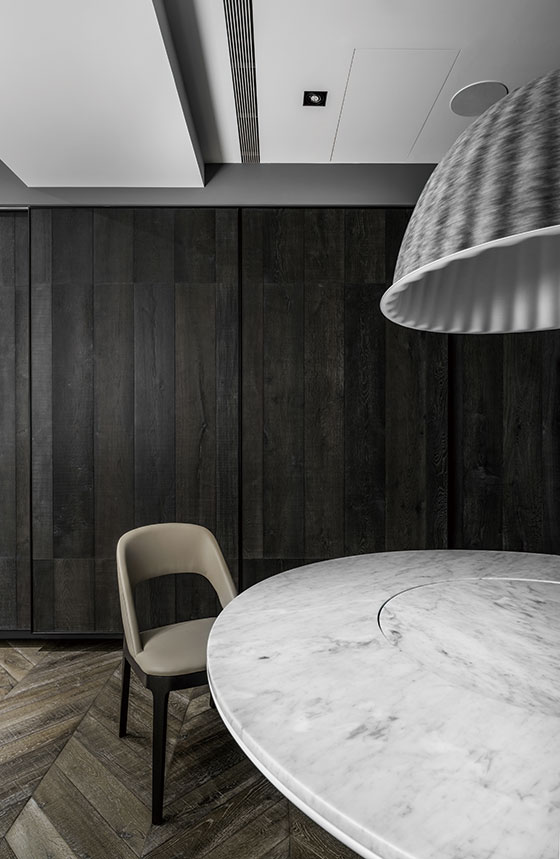 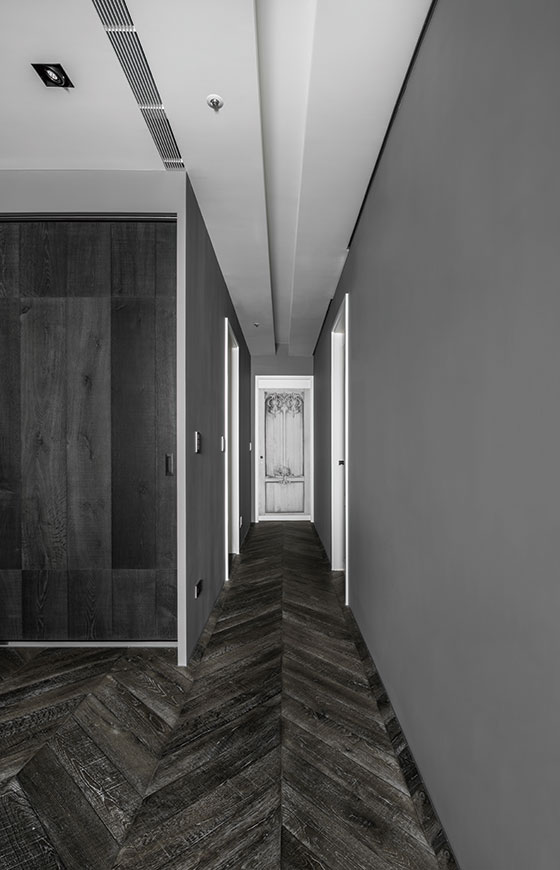 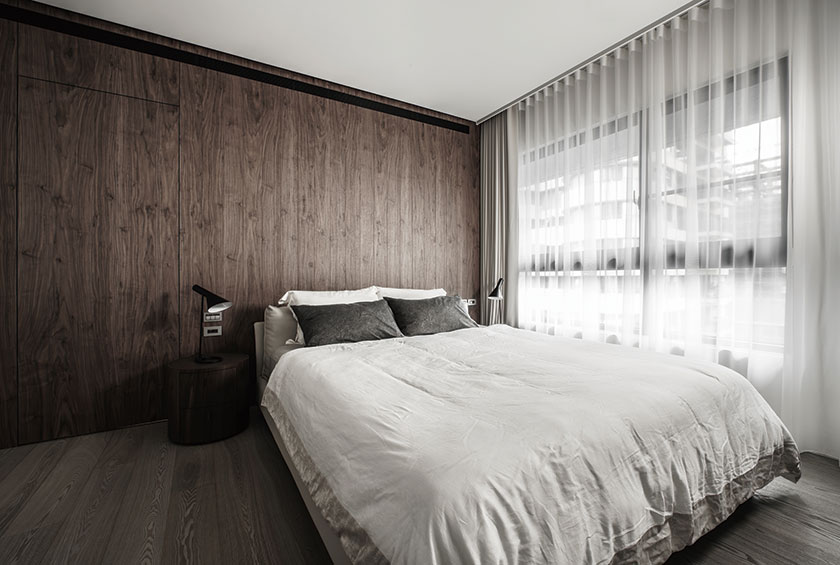